Fire Emblem: Path of Radiance on Gamecube is one of the most expensive games we own so I was naturally a little suspect of it, sitting there on the shelf, looking innocuous and yet oh so smug in the way expensive things do. But you know what? I loved this game. As a girl who is obsessed with any decent combination of meaningful subtext, storytelling and engaging gameplay, Fire Emblem delivers on these fronts and many more. Crucially (listen up Persona), the translation was phenomenal; it nails the “ye olde” fantasy setting perfectly, and manages to be poetic without being hokey or overwrought.

This was the first Fire Emblem in the series to be released outside of Japan on a home console and my introduction to the series, so I’m judging this game without any reference to its predecessors or successors. From what I understand, Path of Radiance was a bit of a game changer in the Fire Emblem series. It revamped Fire Emblem’s battle system as well as introducing a new race, the humanoid shape-shifters called laguz. This innovation is really important in the story of the game, which is basically an allegory about racism. As a plucky young leader of a band of mercenaries, you must unite human and laguz in a utopian vision of universal peace which would put Zelda: Ocarina of Time to shame. If Zelda is about getting everyone to co-exist in the abstract sense, Fire Emblem is about the nitty-gritty difficulties and rewards of living with difference. 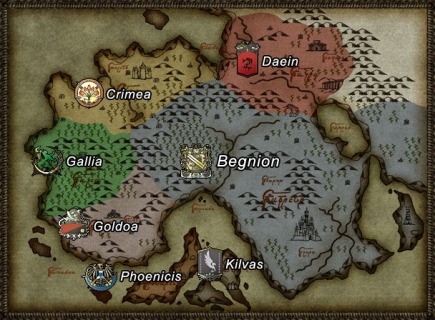 The interaction between the characters, the storyline and the gameplay is incredibly rewarding. Unlike most strategy RPGs, you permanently lose a character if s/he dies in battle. This means that you can’t use them in battles (obviously), but you also lose the opportunity to see his/her relationships with the other characters grow. This is important because relationships are graded, and a strong relationship means that if the two characters are next to each other in battle they can help each other with special moves. Admittedly, I wasn’t too fussed about the special moves, but I *loved* the glimpses into the characters’ motivations and feelings, some of which are complex and involving (I particularly enjoyed Soren’s beguiling storyline).

The downside here is that you can miss out on characters entirely if you don’t rescue/talk to them (which you mostly do in-battle by using Ike or a specific person who is special to the character), or if they die. Some of the methods for gaining characters are downright obscure – Stefan is a notable example – so a walkthrough is, in my opinion, very necessary. I really obsessed over finding everyone and keeping people alive. If you’re a completionist like me, you will grow very intimate with your reset button on certain stages. Not great when most battles last 30 mins to an hour and there’s no permanent mid-battle save option. 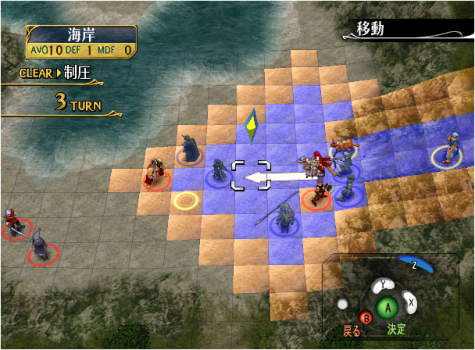 I played the English version, though. Awks.

Why I would recommend Path of Radiance to everyone, strategy game fan or otherwise, is the amazing story. I can’t believe how dark and disturbing this game got. In one memorable sequence, you discover how the baddies have been using the laguz by enhancing their abilities in unnatural ways, including – wait for it – torture. Rarely has a game made me sit back and consider human history, our collective and very shameful past (and present), the way we treat each other based upon deeply flawed logic of racially motivated violence. Sure, in my chosen career path I think about race and politics all the time, but such a considered, compelling fantasy treatment of a topic like slavery, mutilation and torture in a videogame? The RPG-strategy gameplay may be conventional but, in this sense, it was truly a unique experience.

I think the real reason I am obsessed with the story is because the writers clearly understand how racism works overtly, but also subtly. Prejudice is woven into the fabric of the societies depicted in the game. It is not simply the overt acts of discrimination which was really compelling and disturbing, but the subtle ways racism plays out in the interactions between the characters, and also in the wider context of the kingdoms, which really grabbed me. For example, the forest story line – with its strong Final Fantasy tinged environmentalist streak, as well as complex class politics – is cleverly tied to the racial discrimination underpinning the story, showing how everyone loses out (aggressors and victims) through violence and prejudice. But – and this is a big deal coming from me – it is dealt with better than the Lifa Tree in Final Fantasy IX, or the dangers of industrialization in Final Fantasy VII. I know, I know, big claim, right? The treatment of historically rooted discrimination and a small band of people attempting to overcome this history, is just so beautiful. The story is told in a very clean and simple way, and somehow avoids the saccharine sentimentality which plague many RPGs (sorry, Final Fantasy; not sorry, Persona). 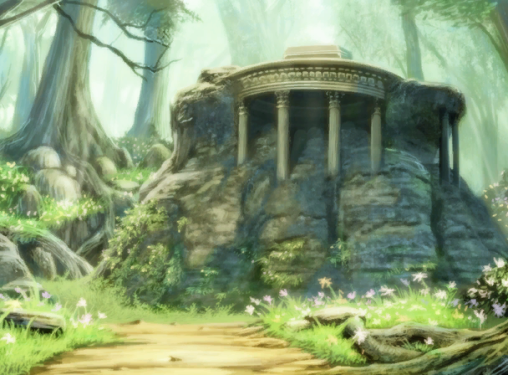 A few extras worth mentioning: the occasional CGI cutscenes are really impressive, and the music is, at times, absolutely magical (see below).

But is it worth buying? The thing is, I have quite a history with strategy RPGs; probably most relevant is my obsession with Final Fantasy Tactics (GameBoy Advance version), and my love for Disgaea: Hour of Darkness, and (to a lesser extent) Makai Kingdom. So you might say I was all set to love Fire Emblem. For die-hard strategy game enthusiasts, I’m not sure Path of Radiance has the complexity some desire from the genre. However, if you (like me) love the idea of a strategy RPG with a good story…Christmas is coming up. And maybe you can get your loved ones to combine forces and fork out the £60-£90 it costs on eBay. If you do, you won’t be disappointed; this was the most moving game I played all year.